In this webinar, we’ll show how the Unified Operations Centre helps you to monitor and control critical infrastructure operations from end-to-end, and drill-down from broad regional views to asset specific KPIs, for complete performance visibility.​

Our expert team will show you how to:

With live software demonstrations and real-life customer success stories, we take a close look at the specific demands of customers looking after national infrastructure with geo-spaced assets.

Enter your details to watch the webinar 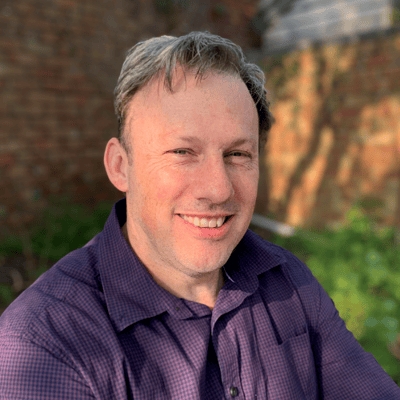 Customer Success Manager – Infrastructure | SolutionsPT
Tim began his career in Controls and Automation as a DCS Systems Engineer in 1997 in South Africa which led him to work and commission several automation software systems spanning a variety of industries such as Sugar, Chemical, Petroleum, Food and Beverage, Cement and Mining.
He moved to the UK in 2004 where he joined an American based service company to the Oil & Gas sector as an Applications Engineer responsible for designing, engineering and commissioning topside and subsea control systems on multiple continents.
Now with SolutionsPT for more than 5 years, Tim provides a customer centric pre-sales role with a focus on the diverse portfolio found within AVEVA and their partners that speaks directly to our infrastructure customers.

Copyright © 2020 All Rights Reserved by SolutionsPT. 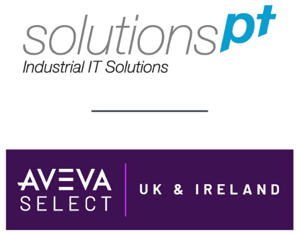 Copyright © 2022 All Rights Reserved by SolutionsPT.